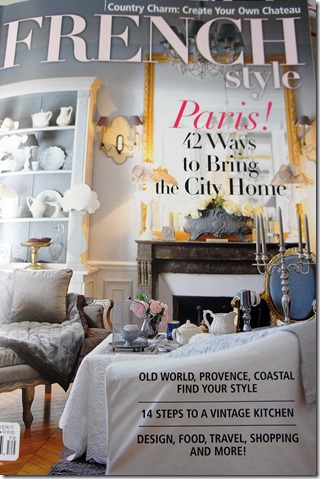 I found a new magazine a couple of weeks ago called French Style.  New to me, at least.  I thought I’d share some of the pictures that had me poring over each detail. 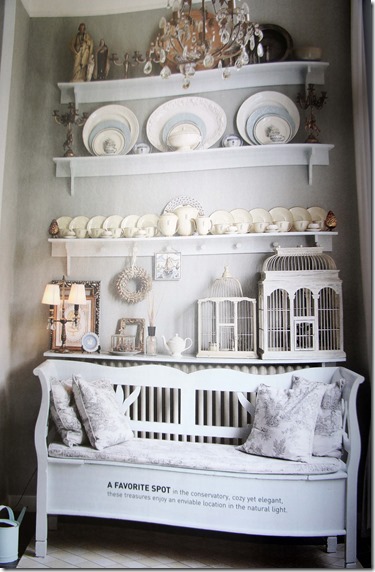 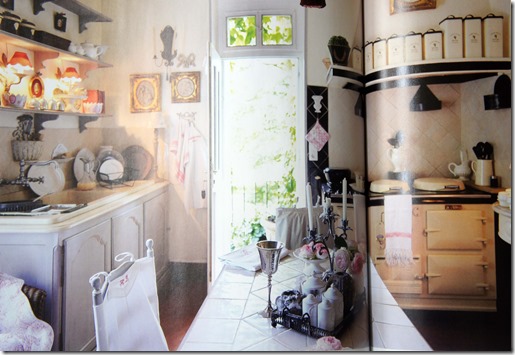 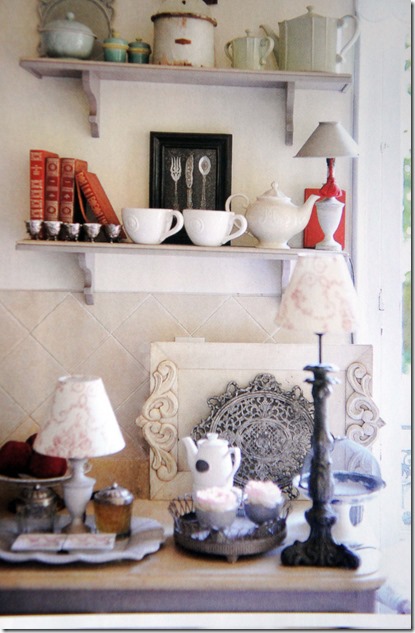 Most of the homes shared in the magazine are not in the United States, except for one that was in New Jersey, but looked like it could have been in France. 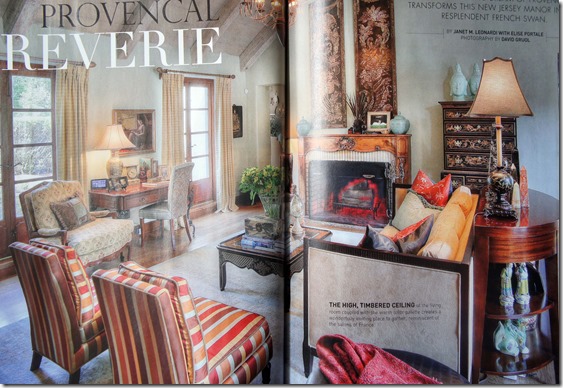 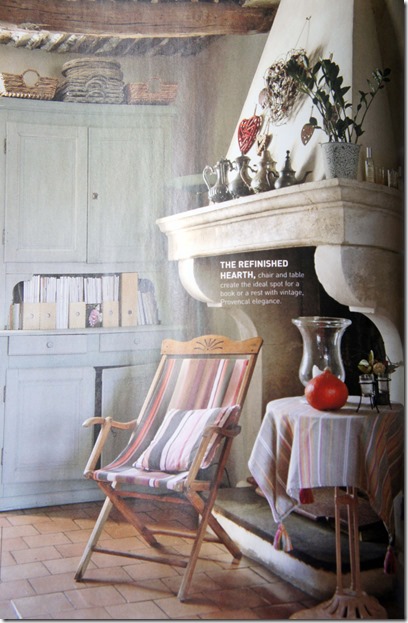 Some lovely homes featured and I would have liked to see more of some of them. 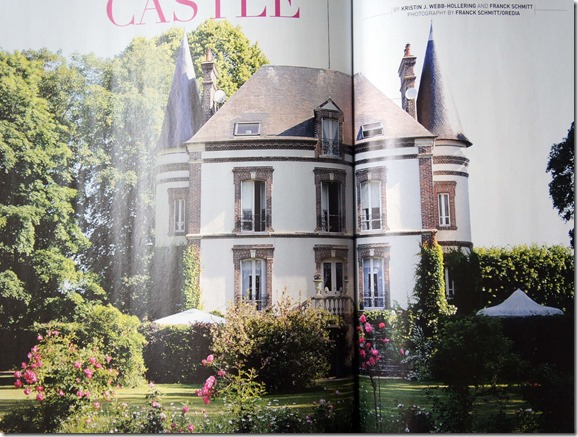 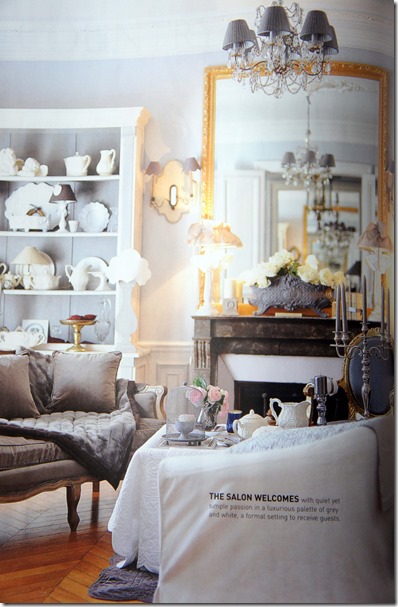 Have you seen this magazine?  If so, what did you think of it?

I haven't seen that one but it sure looks inspiring. :)

No, I haven't see this out either, Kathy. Those pics are drool worthy. I love that stone kitchen exhaust surround, and the exterior of that "castle" house - WOW!

Lin from A {tiny} Cottage In The Woods said...

How completely beautiful!!! I will have to keep an eye open for it.
Happy Wednesday, Kathy!
xo,
Lin

I've never heard of it but I'm putting John on the hunt. Thanks for the tip

Hi Kathy, yes I saw this magazine the other day at CVS, I quickly thumbed through but did not buy it, yet!! It looks really inspiring. Thanks for sharing the pics.
cm

I have seen this one Kathy at Lowe's!!!! Yep at the Lowe's! It is a good one.
Happy Wednesday.
Kris

I have not seen this magazine but I am loving everything Parisian and French these days. Thank you for sharing and now I shall look for it. High on Life July...

Oh my I have not seen this magazine...but what loveliness! Thanks so much for sharing the photos!

Hi Kathy,
I bought this magazine and it's going to go in my "favorite stash!" Some of the magazines that I used to buy are becoming boring and repeating the same photos over and over. Sometimes they change the covers and the contents on the inside are the same. It's good to see something new and refreshing on the market.

I've never seen it and now I am intrigued!

I have seen this!! Just today actually, in a bookstore. I didn't go through it though, but it looks lovely.